“Screen memories” is a 6 channel video installation with 12 channels of sound.Each of the video channels displays a 10 minute sequence which is then looped.The LCDs/projected images are spaced such that the viewer is able to walk between them and are positioned such that one can never see all of them at once. The only light in the room is that emanating from the screens themselves.

The title “Screen Memories” refers to Freud’s term for the substitution of certain significant memories by others of a more mundane, seemingly less significant nature.The work plays on the imaginations inclination to contextualise or reconstitute memory as the real,or actual, is suffused with the imagined, or fictional, into the deceptive guise of history. “Real” film and video footage (recordings representing memories of my own experience) is combined with “found” footage (recordings representing somebody else’s experience) and staged or re-created footage to create an amorphous narrative structure of remembrance and loss. Loops and repetition create slippages in the continuum of narrative time. Sound floats in, out, and around the space from 6 speakers. It creates associations with different visual images, then breaks away from them as seemingly the same sound is repeated with a different image.

The over all effect is one of hypnotic disorientation. One is seduced but struggling to contain the amorphous possibilities of the narrative .As consciousness scrambles to contain, to make sense of, to order and construct, one is left with a sense of loss;- of forgotten moments and unremembered dreams. A journey undertaken and dimly recollected. 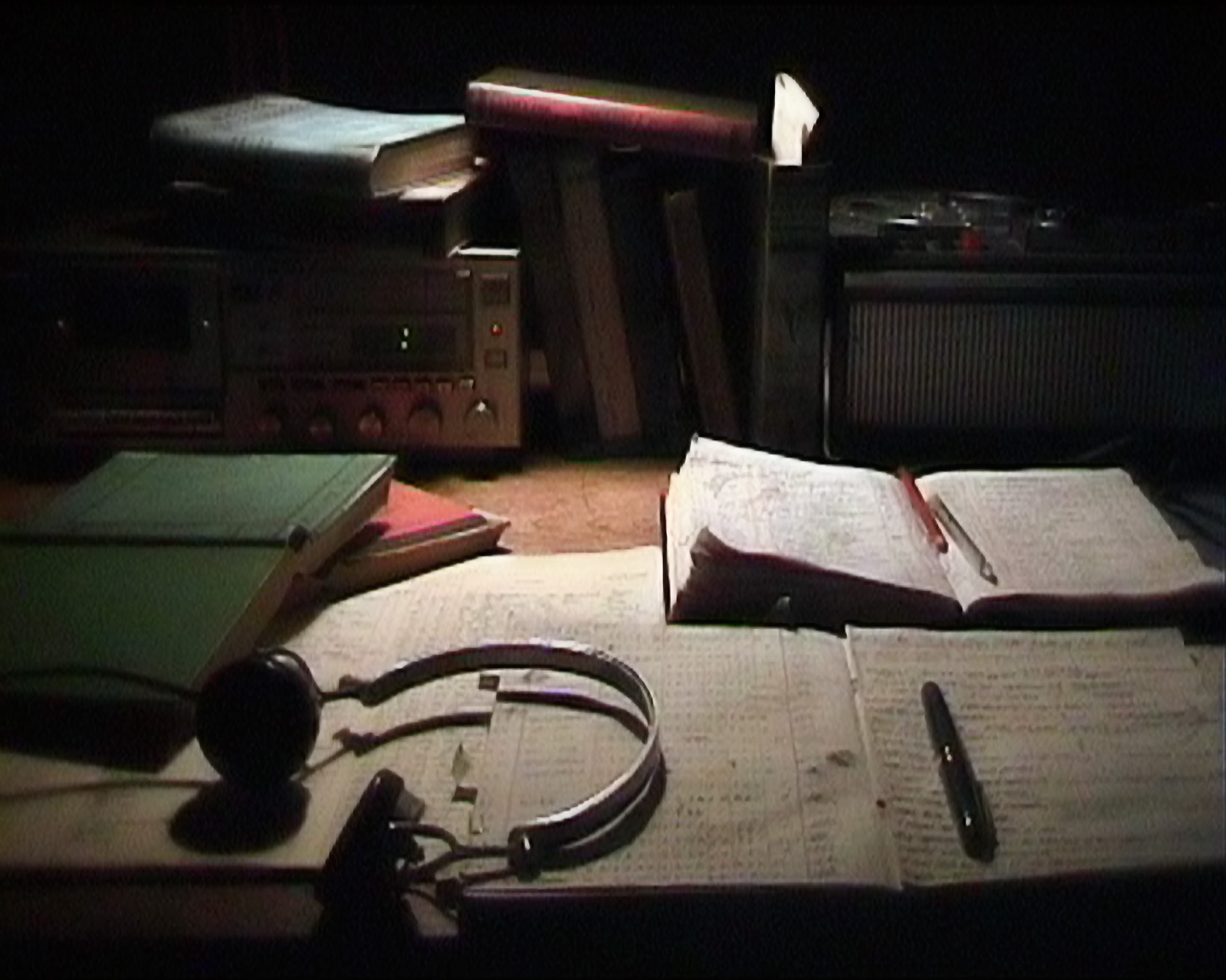 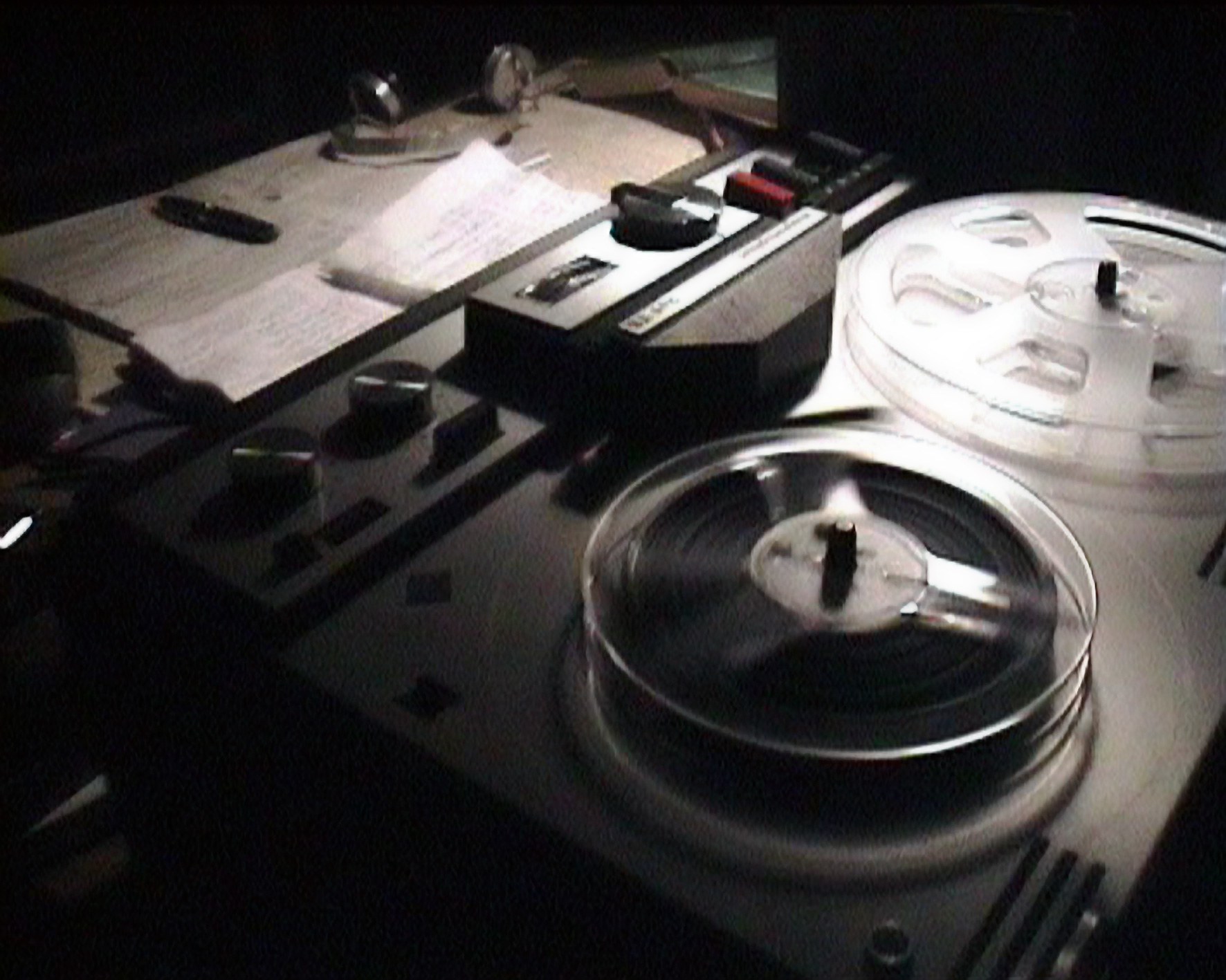 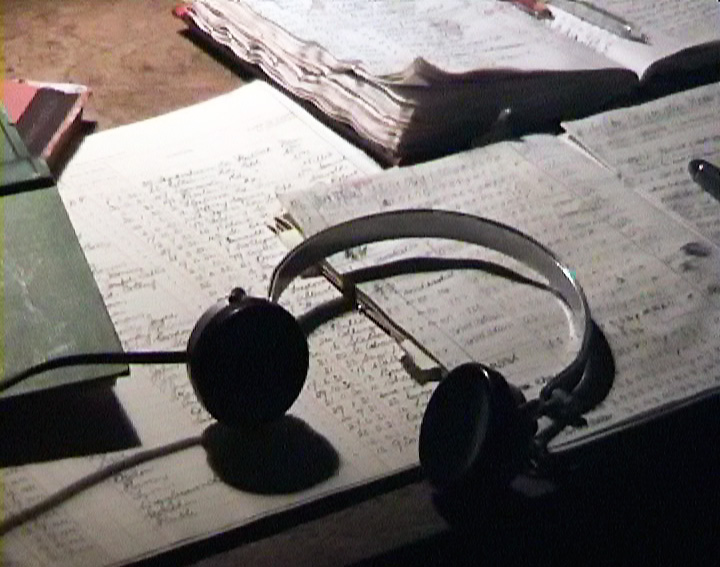 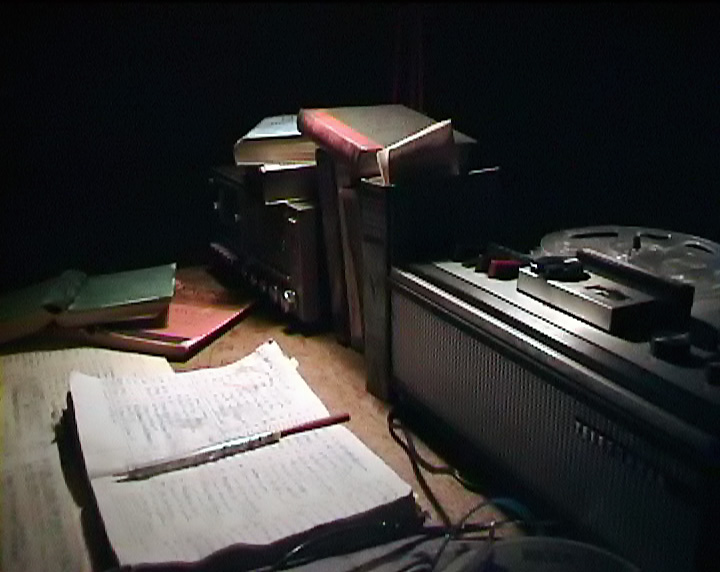