'The Angel of Callange', derives from a retracing of the first aerial voyage in Scotland. In October 1785, an Italian nobleman, Vincenzo Lunardi, made the first balloon voyage in Scotland - a daring and dangerous, 43 mile, helium balloon voyage from the grounds of George Heriot's Hospital in Edinburgh, across the Firth of Forth, landing at Coaltown of Callange, in Fife. Two hundred and twenty four years later I retraced that voyage by hot air balloon.

‘The Angel of Callange’, retraces a particular route, mirroring a particular journey in a different time. The desire to fly and the associated mythologies of flight are persistent and numerous. Today, we take flight, travel, and the associated contraction of time and space for granted, but these early aerial voyages, made before even the invention of the bicycle, had a profound effect on the 18th century imagination. The air was no longer the exclusive domain of the ethereal and the means of both viewing the world, and moving through the world, had shifted significantly.

The title, 'The Angel of Callange', refers to accounts of Lunardi's landing at Callange in Fife. The people of Callange knew nothing of Lunardi and his balloon launch in distant Edinburgh. A little before 3pm the workers in the fields around Callange saw a, 'dark moon’, appear in the sky. The surface of the balloon, damp with condensation, glistened and sparkled in the autumnal sun. As the moon appeared to fall slowly from the sky, Lunardi, dressed in fine silks, used a long silver trumpet to call out to the workers in his faltering, heavily accented English. The workers, thinking an angel was descending upon them, fled in panic. 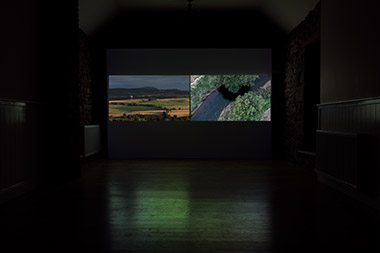 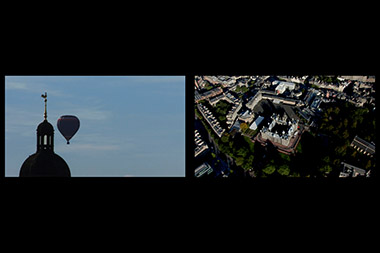 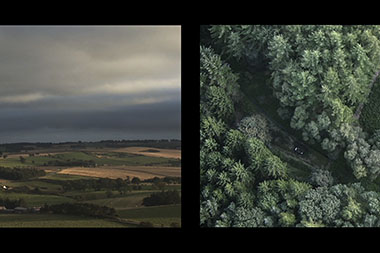 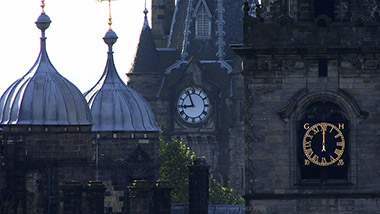 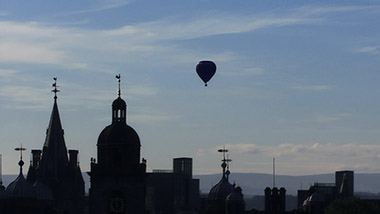 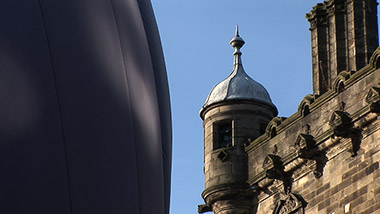 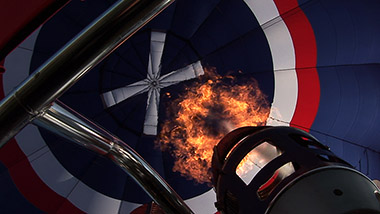 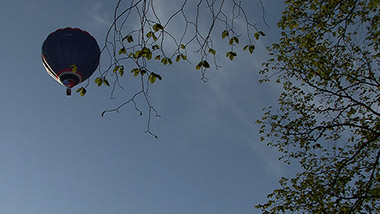 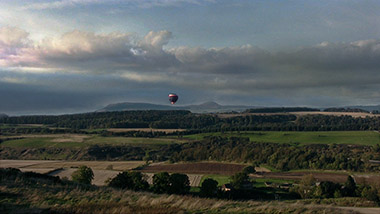 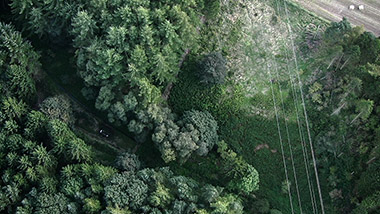 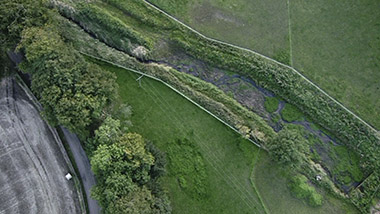 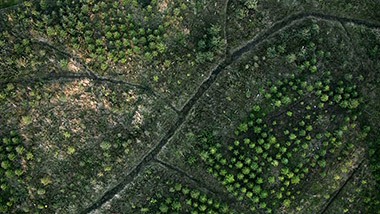 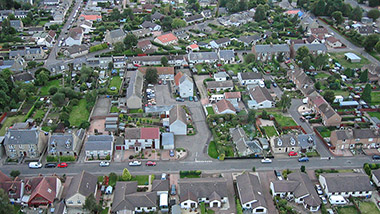 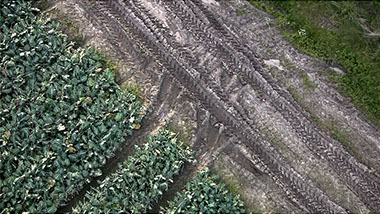 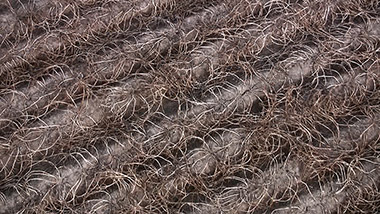